When Americans Honoured an Icon of Jihad: Abdel Kader

When Americans Honored an Icon of Jihad

Abraham Lincoln honored him as a great humanitarian. The New York Times wrote that he “deserved to be ranked among the foremost of the few great men of the century.” Iowans named their quaint town after him.

Who is this man and why does he matter?

Meet Emir Abdelkader, the 19th century statesman-scholar-warrior-leader, who won the hearts of friend and foe alike.

Watch John Kiser, co-founder of the Abd-Elkader Project and author of ‘Commander of the Faithful: The Life and Times of Emir Abd el-Kader’ (A Story of True Jihad), as he recounts the remarkable story of an Algerian Muslim, who exemplifies the best of an oft misunderstood and maligned religion.

Make sure to watch to the every end and share with your friends.

Note: In 1848, thanks to a young lawyer who had gone West to earn his fortune, a settlement was named after him in what today is Elkader, Iowa. 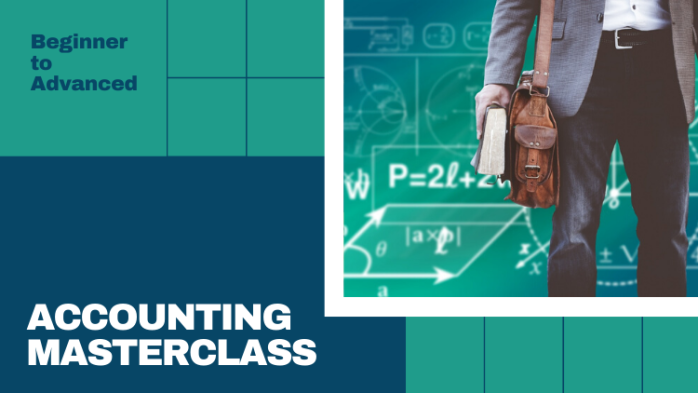