ISLAMABAD– India has failed in securing support from Kashmiris and from the international community on its policy in Kashmir. This is an important development four years after the extrajudicial killing of Burhan Wani, a college student whose death is a watershed in Kashmir conflict.

A webinar on the occasion explored India’s diplomatic isolation and was joined by experts and activists. The event was hosted by YFK-International Kashmir Lobby Group, an international nongovernmental organization that works with UN mechanisms.

Mahmud discussed the progression toward conflict resolution, and India’s failure to secure the support of Kashmiris and international friends on Kashmir annexation.

“India has not been able to secure tangible support on the ground from Kashmiris for its constitutional amendments, and even those Kashmiri political parties that support India have refused to extend support,” Mahmud said, adding that New Delhi has wasted its energies in firefighting, and in responding to criticism in international media.

Quraishi linked the extrajudicial killing of Burhan Wani to a second awakening in the international community on Kashmir, and explained how this awareness manifests itself.

“Let’s be clear about one thing: Kashmir has entered what could be the final phase in the conflict and we appear to be getting closer to that objective. India cannot afford to prolong the conflict,” Quraishi said, but quickly added, “Though we can’t yet be sure what shape or form this conflict resolution would look like in Kashmir, and Kashmiris will not accept anything short of the right to self-determination.”

Most questions from the audience focused on the impact of China-India clash on Kashmir conflict, and why Kashmiris idolize Wani.

Webinar participants said India bears the prime responsibility to resolve the conflict because it is the largest country in the region and can take steps to diffuse tensions and move toward conflict resolution. 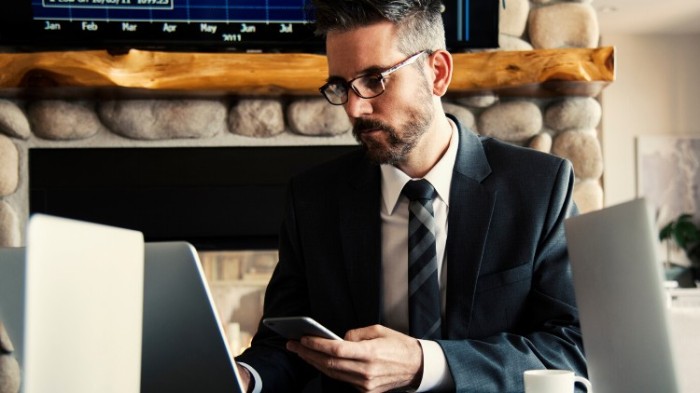