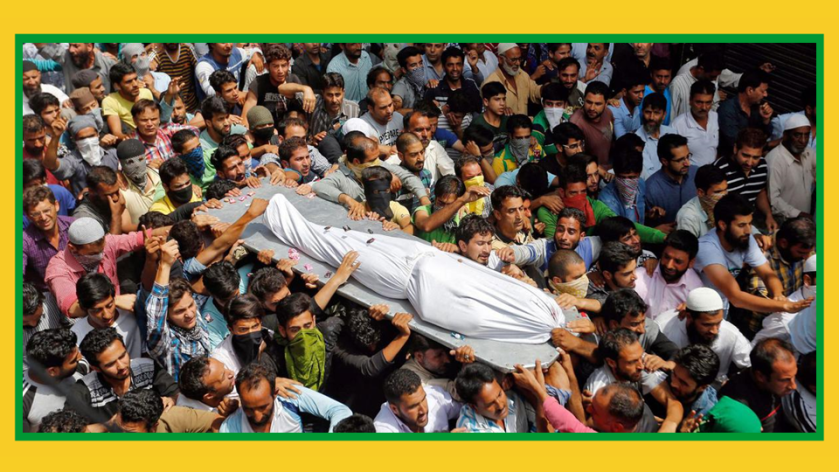 ISLAMABAD – Kashmir marks the 89th Martyrs Day on 13 July, the day in 1931 when twenty-two Kashmiri civilians gave their lives in a tragic incident that lives in the memory of millions as a story of courage and sacrifice.

The 22 Kashmiris were killed for reciting the Muslim call to prayer, or azaan, which was banned in Kashmir at the time. One by one, they stepped forward to recite as each was killed by a single bullet.

In 1846, Britain as a colonial power sold Kashmir to a wealthy Indian Maharaja named Gulab Singh. He was a ruthless monarch. He set out to humiliate the majority Kashmiri Muslims. In July 1931, Singh banned the azaan, the call to prayer rendered at mosques.

A Kashmiri man, named Abdulqadir, was arrested by maharaja’s soldiers and tried for sedition. On the day of his trial, on 13 July 1931, thousands of Kashmiris gathered outside the prison awaiting the result of the trial. During the wait, it was noon prayer time, known to Muslims as Zohr. One Kashmiri stood up and recited the azaan. Before he could complete it, he was shot and killed by maharaja’s police. Another Kashmiri man took his place and attempted to complete the azaan but was shot to death. A third man rose, and then a fourth. In the end, a total of twenty-two men were killed, each one of them having recited a part of the call to prayer until it was read out in full.

Every day for the past 89 years, Kashmiris have faithfully marked Kashmir Martyrs Day to commemorate the sacrifice of these men for freedom.

History is made of such stories. Nations rise when its sons and daughters feed national pride with compelling examples of sacrifice.

To keep the memory of this ultimate sacrifice alive, an international NGO, YFK – International Kashmir Lobby Group, which works with United Nations mechanisms on rights issues, launched an awareness campaign on social media under the hashtag #Martyrs1931. “We have decided to use social media tools to tell the story of those 22 men,” said Ghulam Shabbir, digital media advocacy officer at YFK. “Kashmiris are a brave people and their story was never properly told to the world. But now we see the world listening to Kashmiri voice. That’s good news,” Shabbir added. 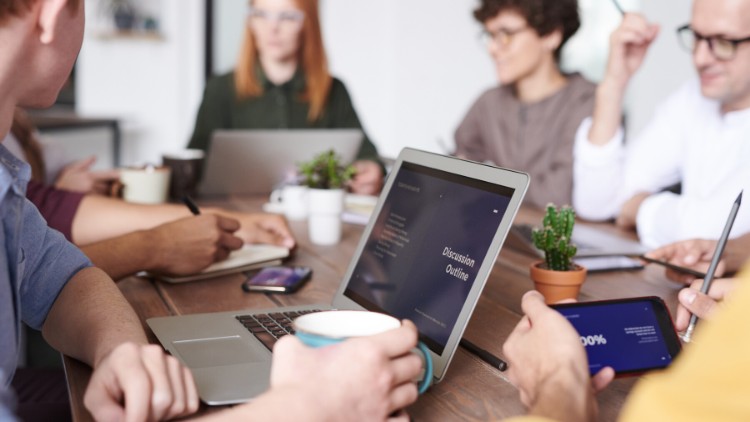