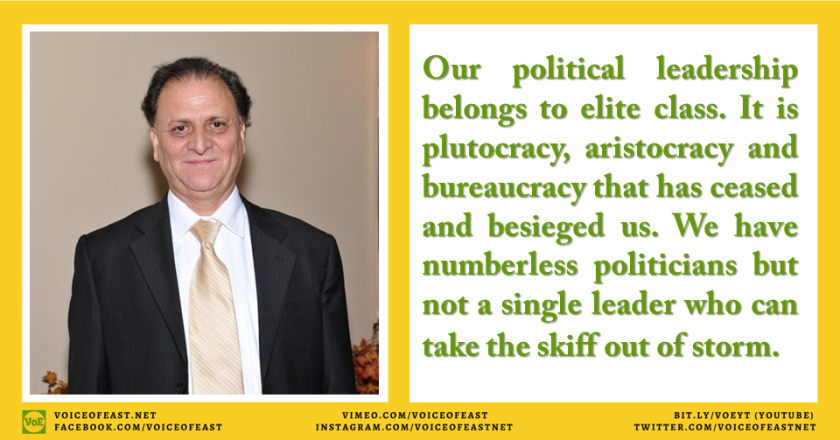 Today is March 23, 2020. It is called Pakistan Day. On March 23, 1940 in Lahore the Pakistan Resolution was presented by the Lion of Bengal Moulvi Fazalul Haq. The meeting was presided by the Founder of Pakistan Hazrat Qauid-I-Azam Mohammad Ali Jinnah. After this resolution Pakistan Movement accelerated and got the boost of zeal and zest.

Two Nation Theory presented by Sir Syed Ahmed Khan and promoted and presented by Dr. Allama Iqbal became the clarion call of the Muslims of the Sub-continent under the dynamic, capable and honest leadership of Quaid-I-Azam. The fruit of this movement ripened on August 14, 1947 in the shape of our beloved country Pakistan.

It is mentioned with heavy heart that our leader had to face and fight the British, the Hindus and the a strong group of Muslims. All India Muslim League was the only political party that stood for the freedom of the Muslims of India.

The Chief of Tehrike Khaksar, Allama Mushriqui, the Head of India Jamat-e-Islami Moulana Moududi, the Head of Jamat-e-Ahrar, Syed Atta Ullah Shah Bukhari, the Principal of Madrasa Dev Bund, Moulana Hussain Ahmed Madani opposed Pakistan Movement. They had their reservations and opinions about the creation of Pakistan but their attitude badly harmed the cause of Pakistan. Besides, some eminent religious and political leaders like Abul Kalam Azad, Bacha Khan of Frontier Province, Samad Achakzai of Balochistan, Sheikh Abdullah of Kashmir openly sided with Indian National Congress and opposed Quaid-I-Azam.

It is a matter of great tragedy and shame that these Muslim stalwarts supported Indian National Conference whilst not a single prominent or a common Hindu supported the genuine movement of the Muslims for Pakistan. In Surah Al-Alaq Almighty Allah cursed the helpmates of the transgressors who denied the truth. It is one of the greatest travesties of our history that the people who opposed the Truth of Pakistan mostly belonged to the clergy class and today they are dominating and influencing our society.

The fatal epidemic Coronavirus has shattered the nerves of the whole world. This ailment can be cured by some vaccine. It is a medical matter. People must pray as we believe in the mercy of Allah but the way some Mullahs are commenting on it and have the preventive and precautionary measures controversial, it is absolutely foolish. They are not doctors but are posing their nose even in medical matters. They must be kept out from such issues. It is not their field.

As mentioned above these clerics damaged Pakistan cause through politics; now they are interfering in every matter. They were well versed in Islamic principles but were oblivious of the soul and spirit of Islamic concept of State. They opposed Pakistan’s Ideology that claimed a separate homeland for the Indian Muslims based on democratic norms and social justice. Islamic welfare state was the aim of the creation of Pakistan. I am sorry to say as said by our great poet Faiz Ahmed Faiz, it is not the Dawn for which we waited and sacrificed. Seventy two years have passed we are still in the tight and tenacious clutches of Mullahism, sectarianism, feudalism, parochialism and capitalism.

Our political leadership belongs to elite class. It is plutocracy, aristocracy and bureaucracy that has ceased and besieged us. We have numberless politicians but not a single leader who can take the skiff out of storm.

A few years ago in Washington DC, I was invited as a speaker in Kashmir Conference organized by American Lawyers Association. There were at least fifty American Congressmen and Senators in that conference. There I met with Mr. Stanley Wolpert who wrote the book titled ‘Jinnah of Pakistan’. I thanked him for writing a marvellous book on my leader in which he praised the immaculate leadership of Mr. Jinnah. He retorted and said that people like Mr. Jinnah are rare personalities in history. 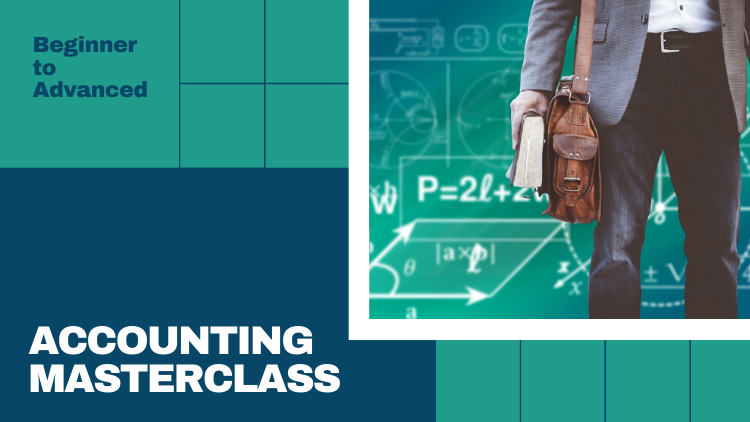