Group Captain (R) Saiful Azam of PAF has the unique distinction of aircraft kills against two Air Forces of two different countries. Also, he is the only ace pilot in the whole world who has been awarded with gallantry awards for valour in air combat by three different countries. 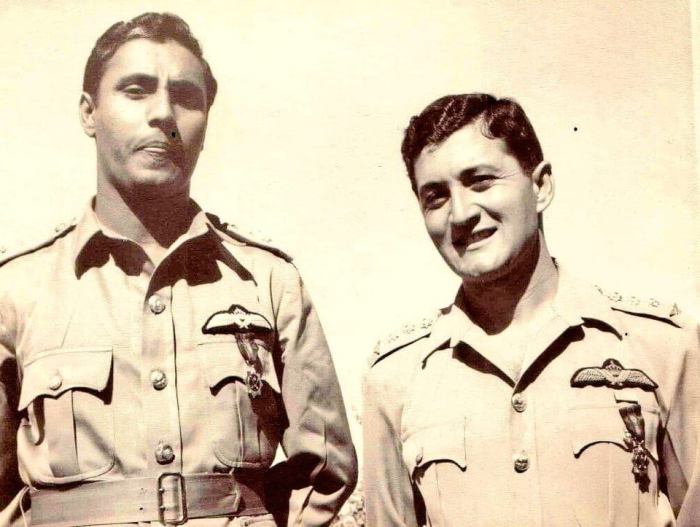 PAF Pilot Saiful Azam (Left) shot down 4 Israeli jets during the 1967 Arab-Israeli War. He received Iraqi medal for bravery and was inducted into Jordan’s Order of Independence. He has the honor of flying for 4 different air forces during his career.

Saiful Azam has flown for four air forces (Bangladesh, Jordan, Iraq and Pakistan) during war, and has destroyed fighter planes of two different air forces (India and Israel). As of 2012, he holds the record for shooting down more Israeli aircraft than any other pilot, total 4. In 2001 US government rewarded him the title of “Living Eagle”.

Born in 1941 and raised in India, Azam left home at 18 to enlist in the Pakistani Air Force (PAF).

After learning the fundamentals of aviation, Azam was sent for advanced air combat training at Luke Air Force Base in Arizona. Following his stint in the U.S., the junior pilot was posted to his native Bangladesh (then known as East Pakistan) as a military flight instructor.

When India and Pakistan went to war over the disputed Kashmir region in 1965, Azam was deployed to Punjab where he flew Canadian-made PAF Sabre jets. In one encounter during the 17-day conflict, which was fought between August and September, aircraft from the squadron were jumped by a flight of British-built Indian Folland Gnat interceptors. As a young Flying Officer, during the 1965 Conflict, Saiful Azam shot down an IAF Gnat on Sept 18th as his victim Flg Off V Mayadev ejected and became a POW. The victory was widely applauded in Pakistan considering that the Indian Air Force outnumbered the PAF more than 5 to 1. Azam was awarded the Pakistani’s Star of Courage (Sitara-e-Jurat) medal and given command of his own squadron.

In late 1966, Azam was dispatched to Amman as a technical advisor to the Royal Jordanian Air Force. After only a few months in the region, he suddenly found himself at war as Israeli jets mounted a string of pre-emptive surprise attacks on Syria, Egypt and Jordan on June 5, 1967. The raids, which were part of the opening moves of the Six Day War, thwarted top secret Arab plans for an upcoming invasion of the Jewish state.

As fighting broke out all along the border with Israel, the Jordanians quickly appointed Azam and his Pakistani comrades to the RJAF. Within hours, the foreign pilots were intercepting enemy jets in their Jordanian Hawker Hunters. During one of these encounters, Azam intercepted the formation of 4 Vantour Bombers and also brought it down, it was flown by Capt Golan, who also ejected. Azam also managed to bring down an Israeli Dassault Super Mystère while damaging another as a flight of the French-built jets struck the Jordanian airbase at Mafraq. The crippled Mystère crashed on its way back to base.

The following day, Azam and his colleagues were hastily transferred to the Iraqi air force where they were similarly “deputized” into the service — the third air force into which the Bangladeshi-born flier was inducted, for those keeping score.

Within hours, Azam was in the air attacking a flight of four Israeli Vatour bombers and their Mirage escorts. Flying in a Hawker Hunter as No.2. His formation was intercepted by the formation of 04 Vatours & 2 Mirage III of Israeli Air Force. One of the Mirage IIIs was flown by Capt. Gideon Dror, who has shot down Azam’s Wingman, but he himself fell prey to Azam’s dwelling brilliance, Dror got ejected and was taken as POW.

After scoring four kills in just two days (a remarkable feat), Azam was awarded an Iraqi medal for bravery and was inducted into Jordan’s Order of Independence.

After serving two more years in the Middle East, Azam returned to Pakistan.

Following the independence of Bangladesh in 1971, the veteran fighter jock joined the air force of his newly-independent homeland. In 1980, he retried from the military and pursued a career in the civil service and later became a politician for the Bangladeshi Nationalist Party.

Azam’s four victories during the Six Day War give him the distinction of downing more Israeli aircraft than any other fighter pilot in history.

He was awarded with Sitara-e-Jurrat by Pakistan, Husam-e- Isteqlal by Jordanian Govt and medal of bravery ‘Noth-e-Shuja’ by Iraqi Government.

Ironically, Azam was recognized by the United States Air Force in 2000 as being one of the world’s 20 greatest living flying aces. 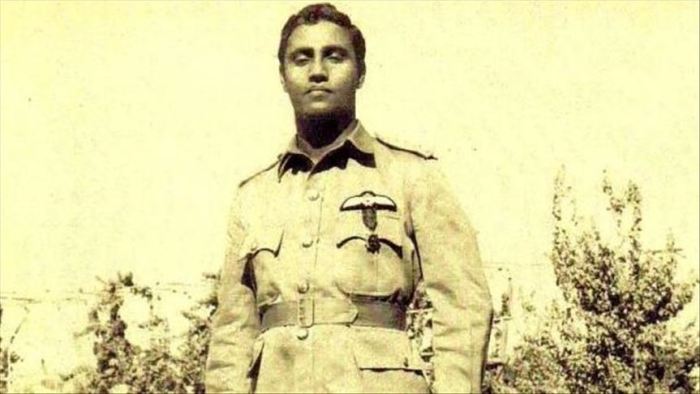 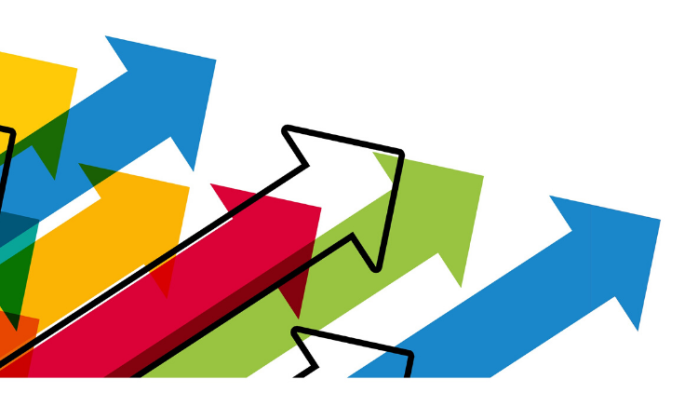