Home › Ideology › Militant Atheism Divides All Of The Abrahamic Religions

Militant Atheism Divides All Of The Abrahamic Religions

Militant Atheism Divides All Of The Abrahamic Religions

I like to think that I live on a mountain, right at the top, with a beautiful view. From the top of the mountain every morning at around 6am I walk towards the edge to find solace within the day to come. A meditation, a prayer. It’s become a habit, a way to start the day.

I’ve been hiking in Pakistan. I can visualize all of this quite easily. One of my best days was hiking near Rakaposhi, which is a mountain in the Karakoram mountain range in the Gilgit-Baltistan territory of Pakistan.

The hike to Rakaposhi Base Camp is considered to be one of the most beautiful hikes you can do in Pakistan, up there with hiking in Fairy Meadows.

It is situated in the middle of the Bagrote valley, Nagar valley and Danyor, approximately 100 km north of the city of Gilgit in the Hunza Valley, which is a truly magical place.

Sometimes on my mountain top in the early morning I imagine falling and what my body would sound like slamming against those rocks. Mountain climbing is dangerous.

I go through all of this before I wake up so I can face the material world full of “experts” encouraging us to buy their analyses via TED talks, Venn diagrams, PowerPoint slide decks, lucrative books deals, columns in the New York Times, appearances on CNN, and whatever else, when quite honestly, your own mind and the history of the world are more than sufficient to begin to think critically about politics and the fright of it today.

Like most Americans my public elementary school and secondary school education and private college curriculum did not provide me with that necessary history.

Only as an adult have I gone back, with a defined sense of what constitutes good sources and with an eye on seeing through historical propaganda, to learn the history I missed out on as an American.

Now, included in that diet of history, I read the scripture readings for the day every morning at 6 am like some people read the lunar charts (I look at the open source of those, too) for their horoscope. The Three Wise Men in the Bible studied the stars all of the time, not just on the Holy Night.

The Christian Bible is just as much as what is considered history as anything else. There’s truth to it, fable and loyalties to take into consideration.

“So they watched Him, and sent spies who pretended to be righteous, that they might seize on His words, in order to deliver Him to the power and the authority of the governor.”

Nothing ever changes when it comes to human behaviour.

Instead, “Christian” religious fanatics fuelled by politicians teach that the Bible says it OK to vehemently hate Muslims. Go figure.

If we were to search for a model with which to understand what is going on in the world, we might be still be tempted to look to the analyses of respected intellectuals. But the passage of time tends to pare away the superficial hubbub of history-in-the-making from its essence.

Studying history can help us to discern the distinction in our own time between what is fundamental and what is intellectual grifting. The fact is that neither geography nor human nature has changed terribly much since Biblical times, even as technology and its reach have.

Around the year 1225, an illuminated Bible was made for the king of France, Louis VIII. That work provides representations of Jews’ economic activities, the depiction of Jews’ scriptures in relation to Christian learning, the association of Jews with heretics and other malefactors in Christian society, and their position in Christian eschatology. Jews are portrayed as threatening Jesus Christ, the integrity of the text of scripture, the faith, mores, and study habits of students, and the spiritual health of Christianity itself. Most interesting, however, is that the menacing themes in the Bible moralisée are represented in text and images as aspects of Jewish perfidy.

The Jews had desired to entrap Jesus, and devised a strategy that they thought was going to make Jesus look bad no matter what. Today, we are in Luke’s Gospel and only a couple of days away from Jesus’ death.

The evil Jews in the Bible who crucified Jesus Christ were a minority of rich atheist separatists, not the majority of peaceful and highly religious unified Jewish people. Today we would call them Zionists.

Jesus himself was Jewish.

That is the view from my mountain top in Pakistan this morning.

Pakistan is a Muslim country. Islam, the Muslim faith, is in no way at odds with or a threat to Christianity. On the contrary, like Orthodox Christianity and Orthodox Judaism, the Orthodox Islamic faith teaches peace.

In the most Biblical sense, our carnal passions prevent us from seeing that the Christian Bible is pretty much the view of today’s geopolitics. 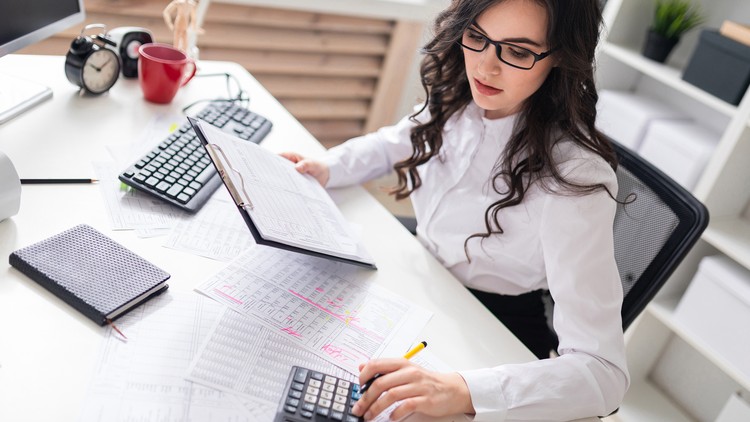 Like Loading...
‹ Russia Is Right To Regard The Taliban As Reasonable
It’s time for India to accept Kashmir as an international dispute ›