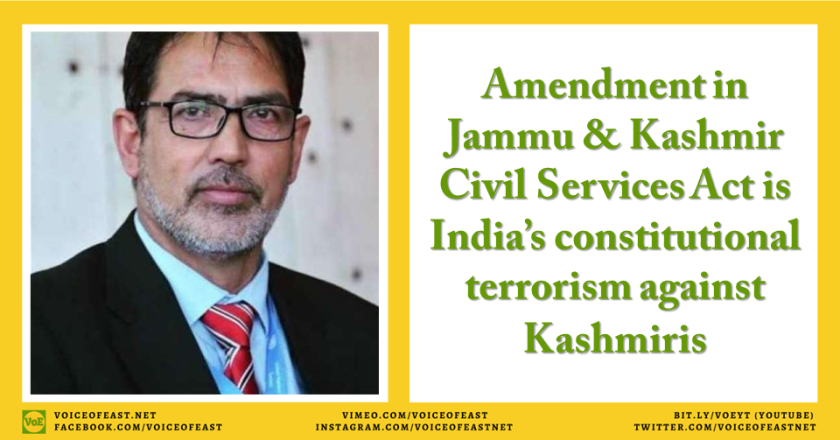 “The anti-Kashmir law is a part of the BJP government’s sinister design to fulfill the RSS’s long-pending demand of mainstreaming Kashmir by changing the demography of Muslim majority state of Jammu and Kashmir”, Wani said in a statement issued here on Wednesday.

It is worth to mention here that, under this act, anyone who has resided in J&K for 15 years or has studied in the state for seven years, and appeared in either the Class 10 or the Class 12 examination, will be eligible for domicile certificates. As per the notification, this would allow them to apply for gazetted and non-gazetted government jobs.

Terming MHA order as a continuation of the abrogation of article 35A & 370 Wani, who is also senior vice chairman of Jammu Kashmir National Front (JKNF) said that the recent amendments in the Kashmir’s domicile law was tantamount to open up floodgates for non-Kashmiris (Indians) to settle in the disputed territory of Jammu and Kashmir state, which until August last year had enjoyed special status under the Indian constitution.

Referring to India’s motive behind the abrogation of Article 35A, Wani said, “So far as the Indian plan to settle outsiders in the state is concerned the article 35-A was the only constitutional and legal barrier that stood as a strong and effective deterrent against Indian intrigues”. “By the virtue of this fresh order, India has virtually paved a way for outsiders to get settled in the state permanently besides enabling them to be the claimants of the already existing jobs in Jammu & Kashmir, where there is a massive unemployment problem”, the JKNF leaders said adding that the act was against the interests of the local youth who were facing a number of daunting challenges out of which unemployment has been the main problem they have been facing over the past several years.

Under the pretext of new law Wani pointed out that those outsiders who get jobs in the disputed territory of Jammu and Kashmir will also claim the right to purchase land in the state. Terming it as a beginning of demographic change in the state he said that the amendment to the Jammu and Kashmir Civil Services Act would rendered thousands of Kashmiris jobless. About amendments in the J&K Property Rights to Slum Dwellers Act 2012 he said the words “permanent residents of Jammu and Kashmir” have been deliberately omitted in the Act, which means that slum dwellers can get proper houses in Jammu & Kashmir.

“This is certainly something fishy, which can lead to illegal settlements of outsiders in the state of Jammu and Kashmir that happens to be a disputed territory”, Wani said adding that a series of anti-Kashmiri laws passed and enforced in Jammu and Kashmir speaks volumes about how low India could stoop while dealing Kashmiris and the Kashmir problem. Indian government he said was hell bent on to snatch away everything from Kashmiris to conquer and bring into subjection. Urging world human rights bodies to take effective notice of the India’s constitutional terrorism against Kashmiris he said that the anti-Kashmiri laws passed and extended to Jammu and Kashmir by the Indian government not only violate the universal declaration of human rights but also violate the UNCIP resolution that clearly prohibits  from altering the status of the disputed territory. Describing India as a rouge state Wani pointed that New Delhi has been in the habit of violating international covenants. 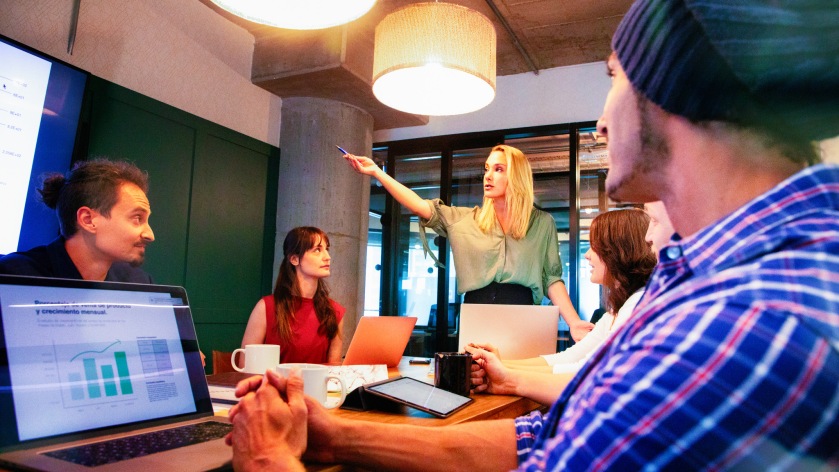