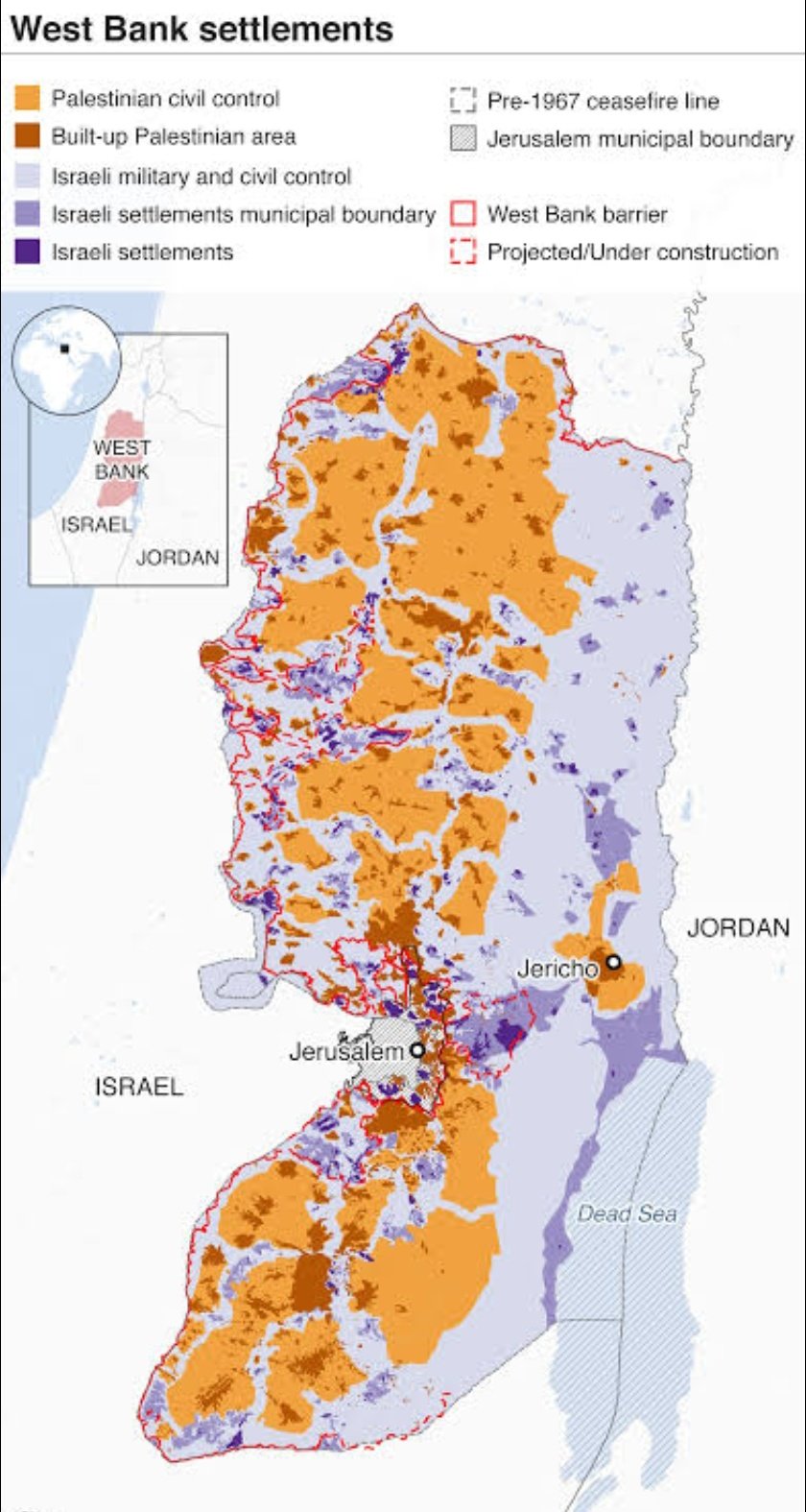 There are 600,000 – 750,000 Israeli settlers living in at least 250 settlements (130 official , 120 unofficial) in the occupied West Bank and East Jerusalem. The population of Israeli settlers in the West Bank and East Jerusalem is growing at a faster rate than the population of Israel. Roughly 10 percent of Israel’s 6.8 million Jewish population lives in these occupied Palestinian territories. Despite being outside of Israel proper, these settlers are granted Israeli citizenship and receive government subsidies.

Netanyahu’s expected annexation of the Jordan Valley in West Bank would have disastrous consequences for the Palestinians. Jordan Valley makes up 30 percent of the West Bank and constitutes half of its agricultural land. It is significant for a number of reasons:

1. The West Bank’s only international border is with Jordan. If Israel annexes the Jordan Valley the entire West Bank would be completely surrounded by Israel. For Palestinians it would be a nail in the coffin for all the dreams of a Palestinian state.

2. The Israeli settlers in the Jordan Valley receive 18 times more water on average than Palestinians in the West Bank. Most Palestinian farmers have to rely on buying water from tankers. Annexation would mean that Palestinians would be physically cut off from the Jordan River.

3. In the present set-up, any building in the West Bank requires the approval of Israel’s defence minister and PM which can take months. After annexation, Israel would consider the Jordan Valley part of its territory and so any construction would become a local matter. 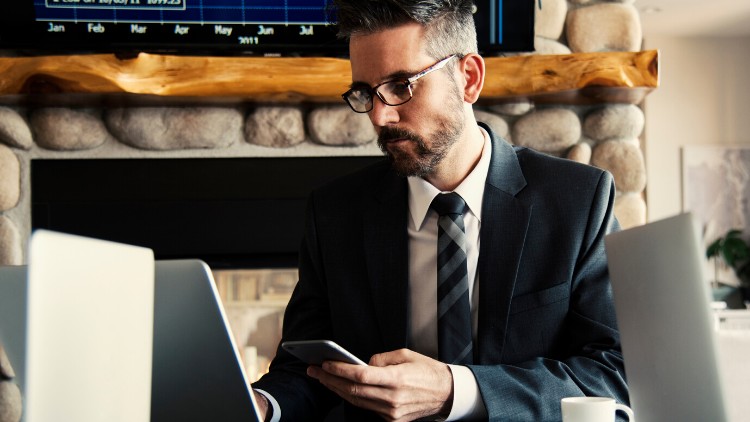