A Chinese-US Military Conflict Can Be Avoided If America Has The Will
By Andrew Korybko
The reason why this has yet to happen is because some American elites profit from perpetuating the narrative of a New Cold War against China.

US Deputy Secretary of State Wendy Sherman’s recent trip to Tianjin to meet with Chinese officials didn’t lead to a breakthrough in bilateral relations, though few seriously expected that it would. Any dialogue is better than no dialogue of course, but the talks didn’t result in anything tangible because the US lacks the will to respect China’s interests. Regrettably, CNN misportrayed their latest interaction in an article published on 30 July that was headlined “The US and China say they want to avoid military conflict, but no one can agree on how”.

Vice Foreign Minister Xie Feng said that his country presented its American counterparts with a List of U.S. Wrongdoings that Must Stop and a List of Key Individual Cases that China Has Concerns With. Some of the requests that were made include unilaterally lifting visa restrictions on members of the Communist Party of China (CPC) and their families as well as stopping the harassment of Chinese diplomatic and consular missions in the US, according to Xinhua. The US thus far hasn’t taken any steps to respect China’s interests.

Although CNN reported on those lists and the similar statements by both sides’ representatives about how their countries want peace, it misleadingly made it seem as though both sides are to blame for the terrible state of bilateral relations. The reality is that China shares no blame for what’s happening. The former Trump Administration declared an unprovoked trade war against China that rapidly escalated into what some observers nowadays describe as a New Cold War that continues under the Biden Administration.

Examples of the US’ acts of aggression against China include unilateral sanctions, meddling in its internal affairs (particularly in Hong Kong and Xinjiang), an intensified information warfare campaign, blaming China for the COVID-19 pandemic, provocative so-called “freedom of navigation” operations (FONOPs) through Beijing’s portion of the South China Sea, and encouraging the self-declared “authorities” of the rogue Chinese island of Taiwan to behave more antagonistically towards the mainland.

By contrast, China has simply responded to American sanctions, abstains from meddling in its counterpart’s internal affairs, strictly reports facts about the US instead of spewing propaganda, asks legitimate questions about the US’ irresponsibility in failing to contain the COVID-19 pandemic within its borders, doesn’t infringe on the US’ maritime sovereignty in areas under its legal control, and has no contact with anti-government groups like Black Lives Matter or Puerto Rican separatists for instance.

Any objective observer would therefore conclude that a Chinese-US military conflict could be avoided if only America has the will to respect China’s interests. The first obvious step entails ending its FONOPs in the South China Sea, encouragement of the self-declared Taiwanese “authorities’” antagonism towards Beijing, and other meddling operations in the mainland including information warfare. Upon that happening, substantive negotiations on resolving their economic disputes could then proceed amid an atmosphere of goodwill.

The reason why this has yet to happen is because some American elites profit from perpetuating the narrative of a New Cold War against China. These include its influential military-industrial-tech complex as well as political ideologues who hate China for its socialist system and resent the country’s rise that’s responsible for the emergence of a multipolar world order. Instead of learning to cooperate and coexist with China, they’d prefer to compete with it and provoke a dangerously divisive New Cold War from which they stand to profit.

CNN should have drawn attention to this but obviously chose not to because it plays a key role in carrying out the US’ information warfare campaign against China. In this context, it’s the misleading narrative that China shares some responsibility for the deterioration of relations with the US. It doesn’t, at all. CNN is just applying the psychological DARVO strategy of “Deny, Attack, and Reverse Victim & Offender” whereby it blames the blameless (China) in order to absolve the guilty (the US).

It’s about time that someone of influence in the US talks truth to power and calls CNN out for its manipulation. A military conflict between China and the US can still be avoided but only if the latter finally takes responsibility for pushing those two Great Powers towards that unthinkable scenario. China has been doing everything that it can to pragmatically cooperate and peacefully coexist with the US but the American side refuses to respond in kind. By clinging to its grand strategic goal of attempting to “contain” China, the US is destabilizing the world. 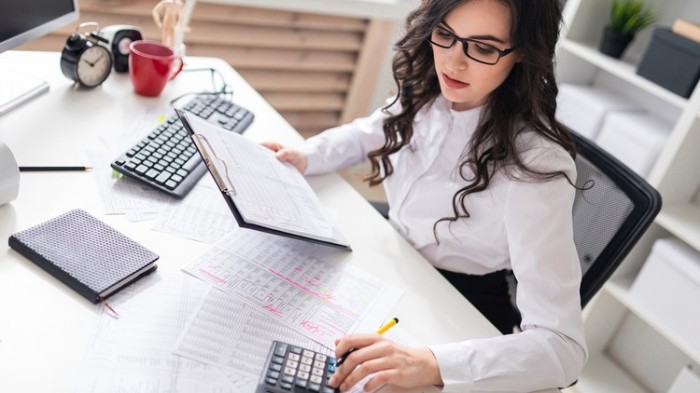 Like Loading...
‹ Will India And Iran Ally With Kabul Against The Taliban?
Martyrdom Day of Imam Hussain ›