The “Great Western Escape” From Afghanistan

The “Great Western Escape” From Afghanistan

The “Great Western Escape” from Afghanistan carries with it powerful imagery that speaks to the countless failures of the international coalition.

The Taliban are taking over Afghanistan a lot quicker than most observers expected, which is prompting a Western exodus from the war-torn country. More than a dozen regional capitals have fallen to the group over the past week, including the second-largest city of Kandahar. Everyone is now bracing themselves for what seems to be the Taliban’s inevitable march on Kabul even though the international community is still desperately trying to clinch a last-minute peace deal to avert that dark scenario. Some countries are also threatening not to recognize the Taliban if it returns to power by force, but that might not deter it.

The “Great Western Escape” from Afghanistan is now underway. The US just deployed several thousand Marines to facilitate the evacuation of its citizens and is begging the Taliban not to attack its Embassy. Canada and the UK are also dispatching some forces to assist their compatriots in this respect too. India already evacuated some of its citizens and is reportedly preparing for the contingency scenario of how to complete its own full civilian and diplomatic withdrawal if the Taliban reaches the Afghan capital. All of these countries fully supported Kabul but now have nothing to show for it despite two decades’ worth of investments.

The palpable panic in the international community and especially among Western and Western-allied countries like India is due to their failure to pragmatically adapt to rapidly changing circumstances that their strategists should have seen coming long ago. The Afghan National Army (ANA) was always a paper tiger propped up by foreign air support. It never commanded any real power on the ground outside of a few cities. Once the US stopped bombing the Taliban as much as it used to, its fighters regrouped en masse and started taking over regional capital after regional capital, focusing first on the border regions and now moving towards the interior.

They wisely preempted the scenario of foreign forces supporting anti-Taliban proxies from neighboring countries and are now proverbially (or perhaps quite literally) going for the kill by potentially capturing Kabul. All the money that Kabul’s allies invested in Afghanistan was wasted on corruption and ulterior projects such as utilizing that country as a springboard for destabilizing neighboring ones through armed militants that targets such as Pakistan regard as terrorists. Nothing of substance was ever invested in actually improving the lives of regular Afghans and progressively winning the hearts and minds needed to sustain their government.

To its credit, India did indeed invest quite a lot in Afghan infrastructure projects and played a leading role in supporting anti-Taliban proxies, but the former were taken for granted by the locals as something that they rightly deserved and not as a reward of any sort for keeping the Taliban at bay while the latter were brutal, corrupt, and thus counterproductively improved the population’s perception of the Taliban by contrast. India could have entered into emergency talks with the Taliban upon its initial successes after the US announced its full withdrawal plans but refused to do so for whatever reason at the expense of its interests.

India is now fleeing Afghanistan together with its Western allies, all of whom are leaving in shame and knowing that this outcome wasn’t inevitable. Had they sincerely invested in Afghanistan’s people, none of this might have happened, but they all pursued ulterior strategic motives that never truly had anything to do with reconstructing this war-torn country. Each of them also spewed propaganda to the foreign audience that their own decision makers themselves ultimately ended up believing after some time which claimed that the Taliban weren’t genuinely popular and were thus doomed to be defeated.

The “Great Western Escape” from Afghanistan carries with it powerful imagery that speaks to the countless failures of the international coalition. The retreating forces’ soft power is destroyed by none other than their own hand after they showed the world that they couldn’t accomplish anything that they officially set out to do despite two decades and literally trillions of dollars in total invested towards that end. Nothing was ever as it seemed to be and none of them were honest about what was really happening there. The truth has finally been revealed though and it isn’t pretty, but it’ll hopefully be a lesson for everyone if they choose to learn from it. 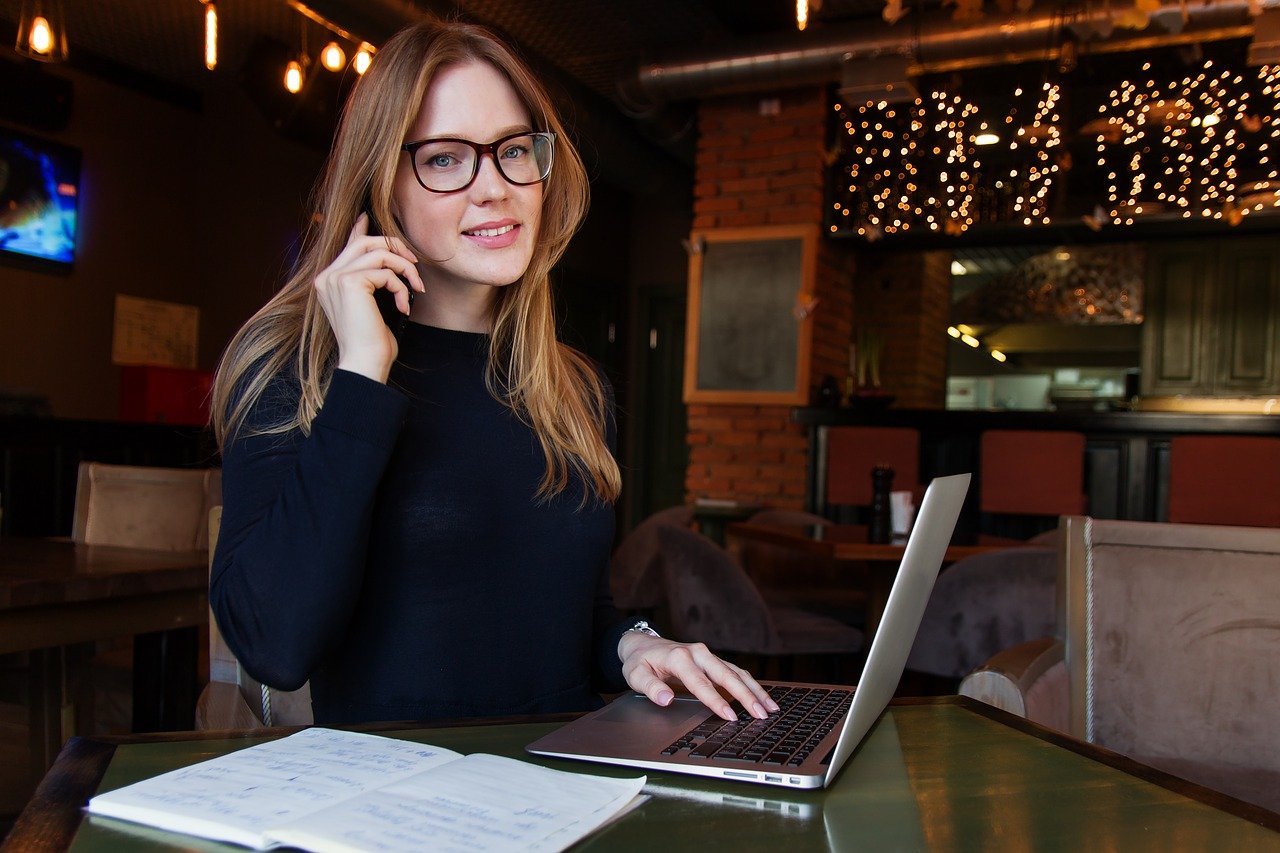