The bomb Israel used to bring down Al-Jalaa tower (with AP and Al Jazeera English offices) is a US Made GBU-31 bomb that weighs 907KG. 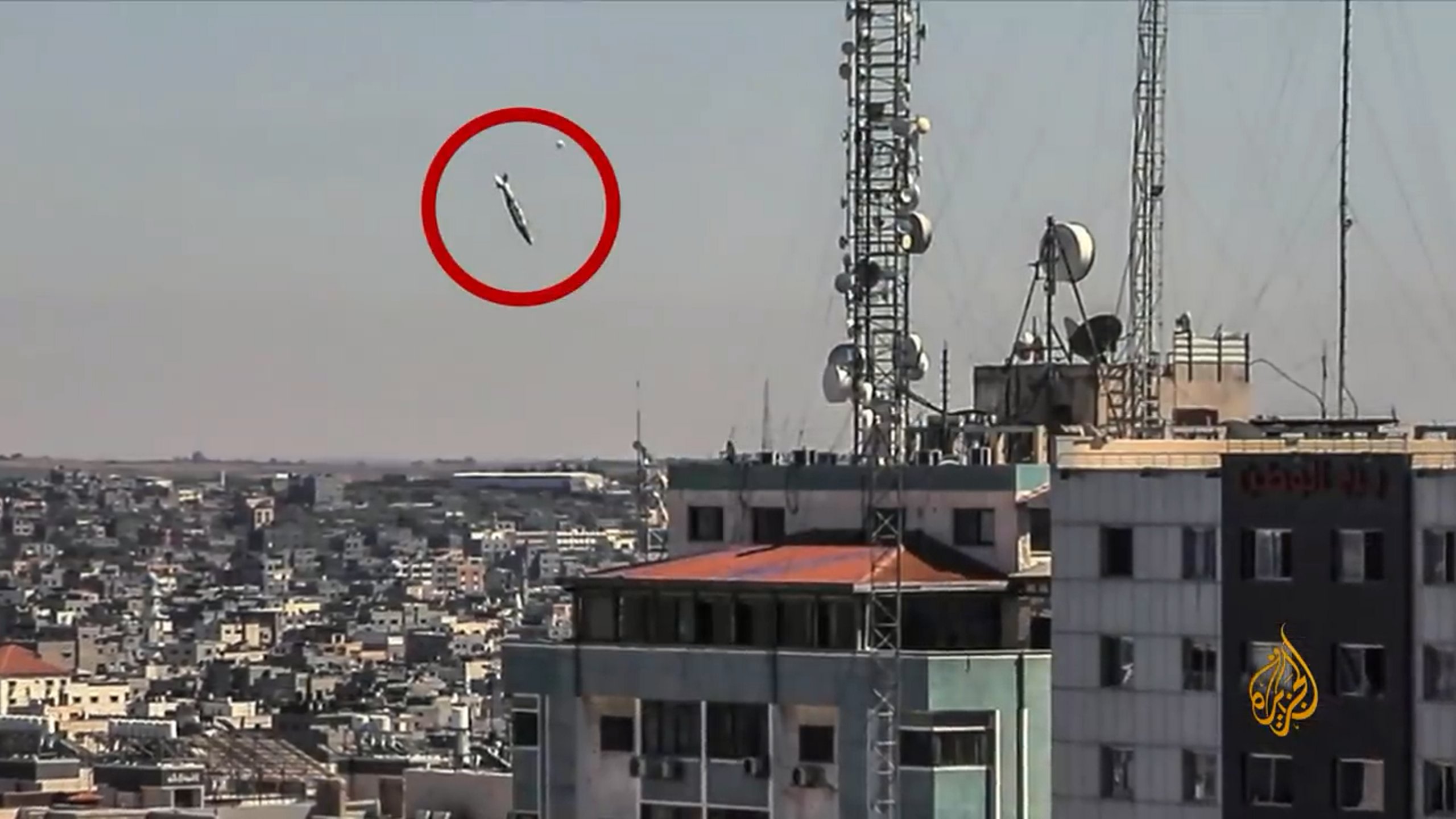 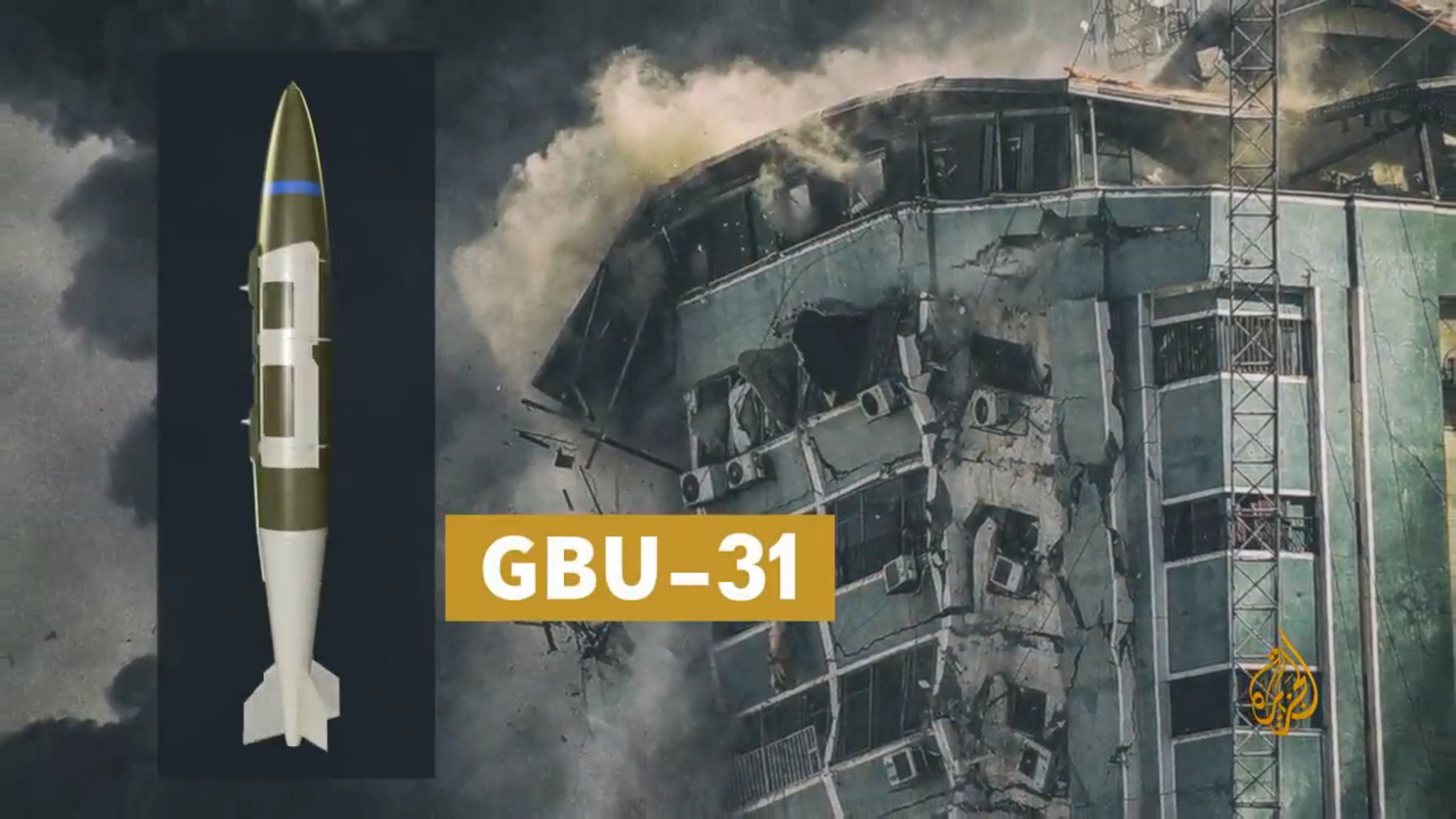 You can see the writing on this one:

The US-made GBU-39 Small Diameter Bomb (110 kg) is another one Israel is using in Gaza. Its size is intended to allow jets to carry a higher number of bombs, but it’s highly destructive & precision-guided.

Israel isn’t even hiding this. The Israeli Air Force posted this footage on their official twitter account where they could be seen loading US Made bombs & missiles on the night they dropped 450 bombs on Gaza’s north within 30 minutes. 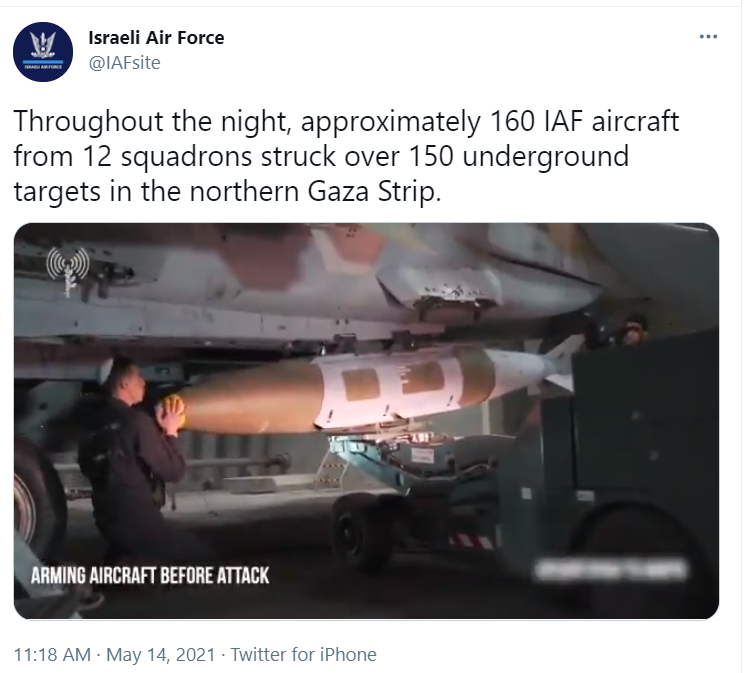 Throughout the night, approximately 160 IAF aircraft from 12 squadrons struck over 150 underground targets in the northern Gaza Strip. pic.twitter.com/vKmA27oHjV