Home › Analysis › China-India clash in Galwan Valley: What next for Pakistan?

China-India clash in Galwan Valley: What next for Pakistan?

China-India clash in Galwan Valley: What next for Pakistan?

The gruesome and ferocious face of the Indian democracy and duplicity is unmasked before the world after the China-India border skirmish. It is our moral, national and humanistic duty to reach out to the world. Ladakh-China border conflict in which 20 Indian soldiers and one colonel have been killed is the result of Indian expansionist designs.

India is an aggressor and a hegemonist. In 1962, at NEFA (North East Frontier Agency), India aggressed and advanced and was defeated by the brave Chinese. Then in 1971, 1975 and now in 2020 again a skirmish occurred between China and India. There was no firing across the border. It was hand to hand duel and iron rods were used.

Line of Control (LOC) between India and Pakistan which actually is called Cease Fire Line is 750 kilometres and is demarcated by UN while Line of Actual Control (LAC) between China and India is un-demarcated and has no legal sanction. It is a disputed border. Ten miles territory that connects Ladakh with Indian border is a grey area and both countries keep on patrolling around without any clash.

After the annulment of Article 370 of the Indian constitution by the Indian government, Ladakh has been declared by India as part of the Indian Union. India has constructed 255 kilometres metalled road to have access to Ladakh. Ten miles is a grey area in which India intruded and illegally occupied it. India intends to damage the CPEC plan. Some other international forces are also involved to damage CPEC plan and are backing India. We will have to be very alert and cognizant of the Indian conspiracies.

China timely took its serious notice and thrashed out Indian Army. China occupied the sensitive posts at Pangong Lake River, Galwan Valley Ladakh and Hot Springs. It can be seen on map that from Finger 1 to Finger 8, in this grey territory, India advanced and then China reacted, intruded and occupied.

Nearly about 5 thousand Chinese army is stationed between Finger 4 to Finger 8. This area is very sensitive for the stability and solidarity of China. It cannot be neglected. This territory is 14 thousand feet high from sea level. It is a very hard area. India took it as a hot cake but it turned into a hard pebble. India has occupied Siachin forcibly and intended to repeat the same drama in Ladakh but badly failed.

The length of LOC between India and Pakistan is 750 kilometres and is demarcated by UN. Even then India keeps on firing on the villages on Pakistani border and killing innocent people. Under the circumstances, I suggest Pak-China Defence Pact. To protect the CPEC, it is inevitable.

Kashmir is bleeding and burning. It is a disputed territory with overwhelming Muslim majority. Kashmir is an integral part of Pakistan and its jugular vein. Pakistan is incomplete without Kashmir. The letter K in Pakistan is for Kashmir. Let China and Pakistan make joint plan to free the Kashmiris from the Indian tenacious clutches.

India is trying to become the Permanent Member of UN Security Council. The sole purpose is to get the veto power to use it against China and Pakistan. According to Chapter 6 of UN Charter, India has proved to be an aggressor and the violator of UN resolutions.

The book of Josef Korbel titled “Danger in Kashmir” and the book of Professor Zaman Mirza titled “Who is Aggressor” throw ample light on the aggression of India in Kashmir. According to the Chapter 7 of the UN, all UN members are bound to sever diplomatic relations with India. Economic sanctions must be put on India. The UN is disgracing its own charter. How it can maintain peace and justice in the comity and world polity?

Besides, I strongly suggest that under the leadership of China, the SAARC countries should unite and attack India from all sides and dismember it. In the disintegration of India lies the solidarity of its neighbouring countries. There are movements of cessation in 10 states of India. These states want independence. We must support them. Kashmir Issue as once said by the poet Hafeez Jalandhri will be only resolved by Sword not by Dialogue. I agree with his stance.

UN is a dead horse and least bothered about the Kashmiris. Pakistan is advised to accelerate the movement against India on Diplomatic Front. We must mobilize the world opinion against Indian aggression in Kashmir. Daily, at random, the Kashmiris are being killed and the young girls are abducted and raped. It is intolerable.

I wonder on the behest of the West, the Arab countries helped the Freedom Fighters in Afghanistan but on the issue of Kashmir, they are blind, deaf and dumb. In the Holy Quran in Surah ‘The Cow’ it is said: “Allah has set a seal upon their hearts and ears; their sight is dimmed and grievous punishment awaits them.” (2:7). Then the Quran announces:” There are some who declare: “We believe in Allah and the Last Day, but they are not believers.” (2:8).

Whom Allah is addressing today? None other but the Muslims who are oblivious of the horrible life of the Kashmiris and the Palestinians. Shame on us. They only pay lip service to Islam but practically are the touts and stooges of their Masters. 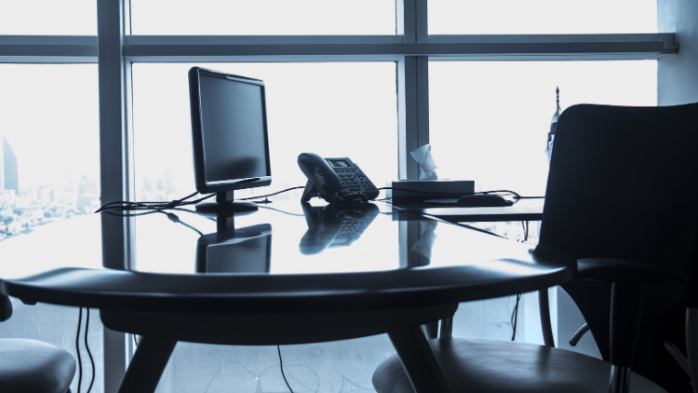