The New Cold War And Russia’s Balancing Act With China

The New Cold War And Russia’s Balancing Act With China

Influential Russian Scholar Sergey Karaganov’s recent interview about the strategic dynamics of the New Cold War dedicates a lot of attention to articulating Russia’s balancing act with China and is therefore a must-read for all those who are interested in learning more about the Kremlin’s calculations in this respect. 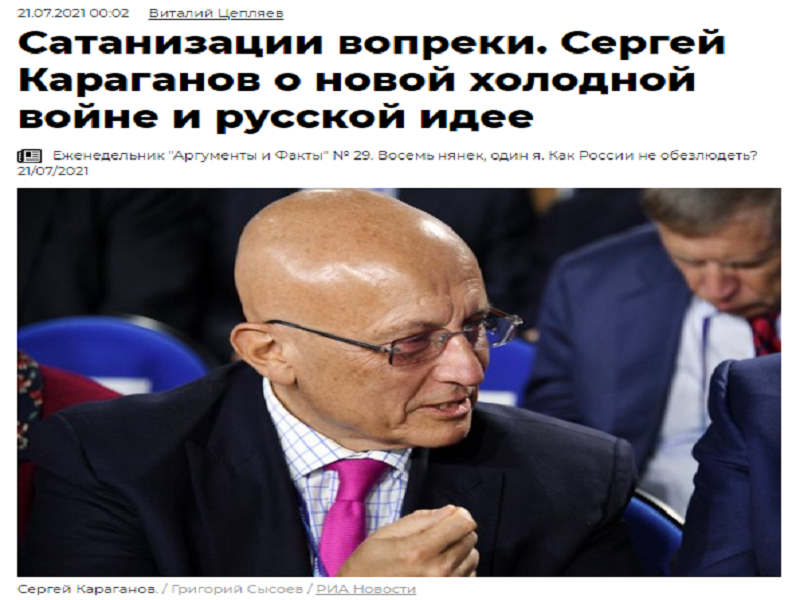 Few would contest the claim that the world is in the midst of a New Cold War, but even fewer are able to articulate its strategic dynamics, let alone from a position of authority. Influential Russian scholar Sergey Karaganov, who recently gave an interview about this subject to the Argumenty I Fakty newspaper, is one of those experts whose assessments carry a lot of weight and are worthy of reviewing. RT‘s summary of his insight informed their non-Russian audience about his esteemed credentials: “Karaganov has been one of Russia’s top foreign-policy theorists for decades, and has also advised President Vladimir Putin in the past. He is currently the head of the World Economy and International Affairs faculty at the Higher School of Economics (HSE), a prestigious university in Moscow.” Due to its scope, however, it didn’t focus much on what he said about China.

The present piece therefore aims to raise greater awareness of Mr. Karaganov’s interpretation of Russian-Chinese relations, which he implies are actually characterized by a very sensitive balancing act. This aligns with what I’ve previously written on the subject, the following five pieces of which are my most prominent:

* 18 May 2020: “The Prospects Of Russia And India Jointly Leading A New Non-Aligned Movement”

* 17 February 2021: “Why Structural Realists Are Wrong To Predict That Russia Will Help The US Against China”

* 11 June 2021: “Towards Increasingly Complex Multipolarity: Scenarios For The Future”

My arguments, observations, and conclusions contradict the prevailing narrative that Russian-Chinese relations are either characterized by an eternal alliance or an inevitable clash. Since Mr. Karaganov’s insight closely aligns with my own, however, his professional authority might inspire some folks to reconsider their views about this.

Per Google Translate, these are the points that he made about China in the order that they were shared:

The strategic pertinence of his points can be summarized as follows in the order that they were shared above:

With this insight in mind, Mr. Karagonov’s vision for Russian-Chinese relations becomes much clearer. He’s in support of Russia retaining strategic ties with China but also pragmatically recalibrating them as needed in order to retain the balance of power between America and the People’s Republic. The ultimate goal is to indefinitely perpetuate the New Cold War so that no one emerges victorious and risks placing Russia in a position of disproportionate strategic dependence. He hints that China might win though, in which case he warns against it behaving hegemonically by treating other countries as “vassal states” lest it risk provoking Russia into assembling a Eurasian-wide Great Power coalition to contain it. He’s also worried that the Russian elite might sell their country out to China though assesses the chances of that scenario as being very low.

The key takeaway from the Chinese dimension of Mr. Karaganov’s interview is that bilateral relations with Russia are unprecedentedly excellent but the Kremlin mustn’t be oblivious to the unlikely but nevertheless still possible scenario that the People’s Republic might behave hegemonically in the event that it wins its New Cold War with the US. The most effective way to avert that dark scenario is for Russia to continue actively balancing between those two superpowers and thus indefinitely perpetuating their rivalry. At all costs, an American victory must be prevented while a Chinese one is comparatively much more manageable, though only if Russia makes it clear that it won’t tolerate any hegemonic intentions from its neighbour. This insight from such a well-respected and highly influential Russian foreign policy expert is intriguing and deserves to be reflected upon. 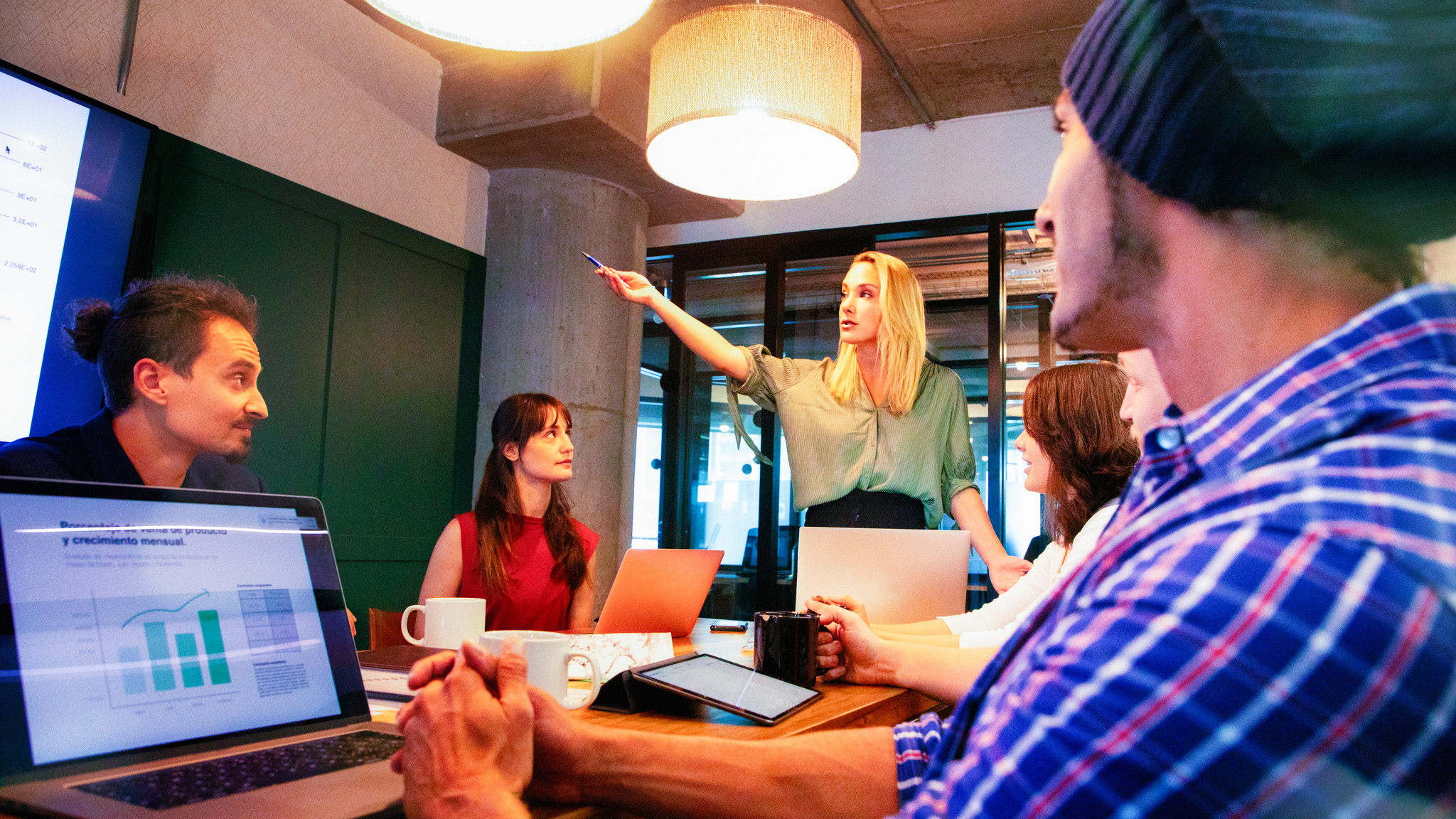 Like Loading...
‹ The Extended Troika Is Incomplete Without India And Iran But It’ll Still Manage
The Diplomatic Dynamics Of The Afghan Peace Process Are Challenging ›