The recent revelation that the US Intelligence Community only ever had ‘low to moderate confidence’ in last summer’s sensational claims that Russia was paying bounties to the Taliban for every American soldier that they killed prompts observers to reflect on the lessons that can be learned from this debunked conspiracy theory.

The US Intelligence Community’s sensational claims last summer that Russia was paying bounties to the Taliban for every American soldier that they killed was a stereotypical conspiracy theory from the very beginning, one that was weaponized for the purpose of inflicting strategic damage to the Eurasian Great Power’s diplomatic efforts to end that long-running war. I explained all of this in my piece at the time about how “The Fake News About Russia & The Taliban Aims To Achieve Three Strategic Objectives”, which was followed up by another analysis about how “The Truth About Russian-Taliban Ties Is As Intriguing As The Fake News About Them”. My work has since been vindicated after the recent revelation that the US only ever had “low to moderate confidence” in this now debunked conspiracy theory, which is a spytalk that basically translates to an admission that it was either all made up or based on unreliable rumours without any tangible evidence whatsoever.

Observers’ postmodern reflection on the lessons that can be learned form those discredited reports reveals some relevant insight. The first and most obvious thereof is that the US Intelligence Community cannot be trusted, especially whenever it comes to their increasingly wild accusations against Russia. Secondly, such accusations can be weaponized for strategic purposes such as the three ones that were explained in the earlier cited analysis, which also includes meddling in the elected head of state’s own foreign policy insofar as this related to former US President Trump’s efforts at the time to explore a “New Détente” with Russia. Thirdly, there’s a global network of perception managers in the Mainstream Media that eagerly amplify the US Intelligence Community’s claims, whether on their own prerogative or perhaps also under the influence (if not direct orders) of American spies.

Building upon that last-mentioned lesson, this observation adds substance to the claims that the Mainstream Media is no longer credible. Unlike in times past, they don’t function as actual journalists anymore but more like policy activists, especially in the foreign sphere. The US Intelligence Community’s claims are treated like the gospel and can’t be publicly questioned lest one risk being smeared as a so-called “Russian asset” just because they asked for actual evidence to back up such scandalous accusations. This speaks to the objective lack of a free press in modern-day America whereby the so-called “fourth estate” nowadays ceases to exist as any even semi-independent entity but has since become an instrument of the country’s permanent military, intelligence, and diplomatic bureaucracies (“deep state”). What’s all the more ironic about the Russian-Taliban conspiracy theory is that it was debunked by none other than the same “deep state” which first invented it.

Furthermore, US President Biden himself said during his monumental speech at the White House last week announcing his decision to fully withdraw American forces from Afghanistan by the twentieth anniversary of the 9/11 terrorist attacks that “we’ll ask other countries — other countries in the region — to do more to support Afghanistan, especially Pakistan, as well as Russia, China, India, and Turkey. They all have a significant stake in the stable future for Afghanistan.” In other words, he implicitly acknowledged Russia’s leading role in the Afghan peace process that his Special Envoy to Afghanistan Zalmay Khalilzad officially recognized last month after he participated in the latest round of peace talks in Moscow for the first time ever. It stands to reason that if President Biden truly thought that Russia was paying bounties to the Taliban to kill US soldiers, then he would never have publicly called on Russia “to do more to support Afghanistan” after this September’s withdrawal.

This debunked conspiracy theory did successfully serve one purpose though and that’s to have muddled American minds ahead of last year’s elections by getting some of them to wrongly think that former President Trump was so “soft on Russia” (perhaps due to the earlier discredited claims that he’s secretly a “Russian puppet”) that he’d let President Putin get away with allegedly paying bounties to the Taliban to kill US soldiers. It was this conspiracy theory from the US Intelligence Community itself and not any of the accusations that they’ve made back then and since about purported “Russian meddling” that amounted to actual interference in America’s democratic processes. It’s all the more ironic then that US spies outed themselves when they could have just kept the conspiracy going if they really wanted to, though this might have been meant to rub it into their citizens’ faces that the “deep state” is now in full control of the dystopian hellhole that’s Biden’s America. 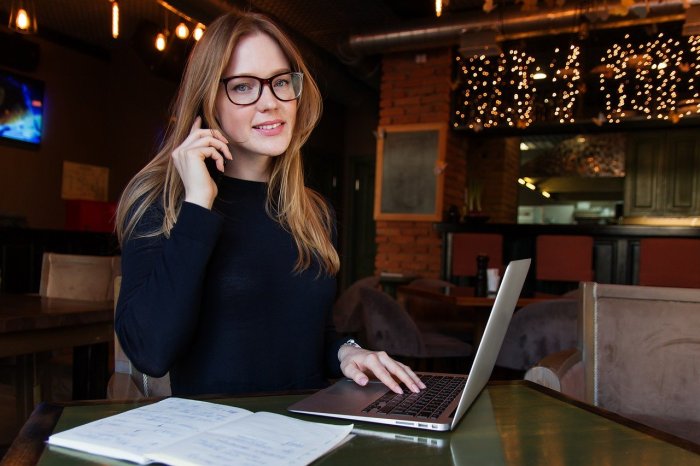 Like Loading...
‹ Biden’s Afghan Withdrawal Isn’t A Blow To China
Kashmir has the sanctity of UN Security Council Resolutions ›